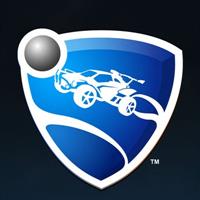 The 2022 Completionator Community Top 10 voting has come to a close and I want to thank everyone who participated in the event this year. Six years ago we thought it would be fun to come up with our own video game awards that you, the members of the Completionator community, could vote on. Unlike other Game of the Year awards, the games people could vote for were for all games ever, not just those released in 2022. The only rule is the vote had to be for a game the person played in 2022.

This year we had 34 people submit votes (+1 from last year) on 266 different games (+7 from last year). The votes were given point values based on how the games were placed in the person’s stack. So first place received 10 points and tenth placed received 1 point. Any ties were broken by the number of votes the game received. Without further ado, we now reveal the 2022 Completionator Community Top 10! 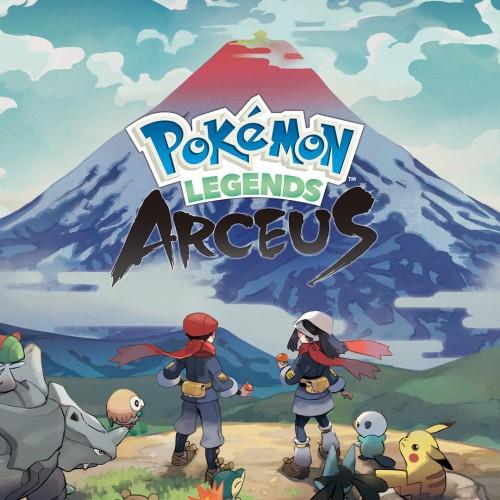 Our 10th place game was came out early in the year and gave trainers an updated look into the Pokemon world with new action and RPG elements brought into the game. Pokemon Legends: Arceus was nominated for best RPG at the Game Awards this year. 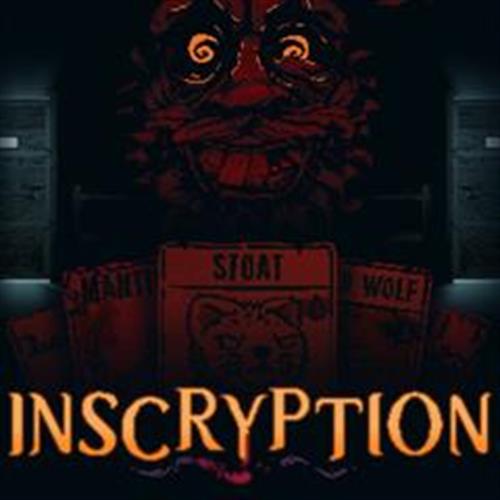 An interesting entry into this year's top 10 is Inscryption coming in at #9 being a card based game. Inscryption is an inky black card-based odyssey that blends the deckbuilding roguelike, escape-room style puzzles, and psychological horror into a blood-laced smoothie. Inscryption was nominated for Best Independent Game and Best Sim/Strategy Game in 2021 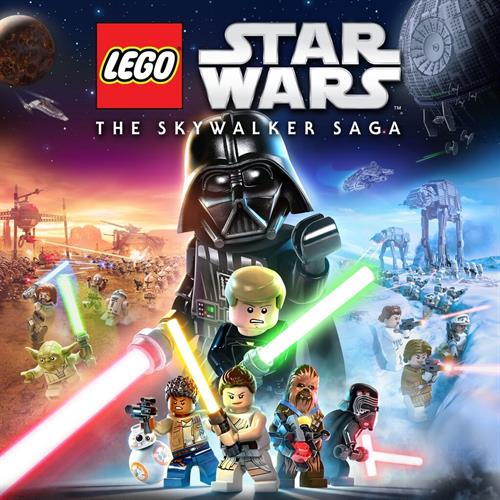 The latest in the LEGO game franchise has made it to the top 10. Another humorous take on Star Wars but this time their take on all nine Star Wars movies all know and love. This game was nominated for Best Family Game this year. 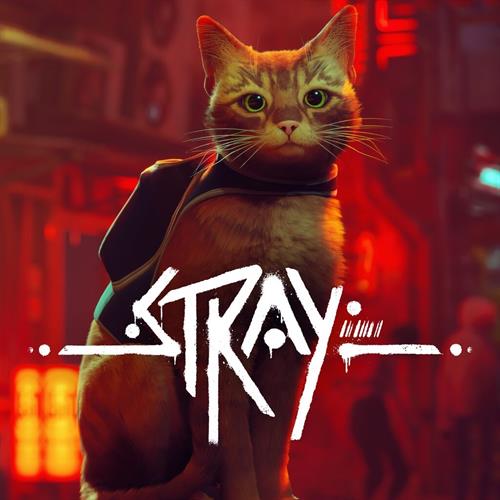 Stray is a surprisingly popular indie title that centers around the main character being a stray cat. The story follows a stray cat who falls into a walled city populated by robots, machines, and mutant bacteria, and sets out to return to the surface with the help of a drone companion. Nominated for 6 awards and won Best Indie and Best Debut Indie game. 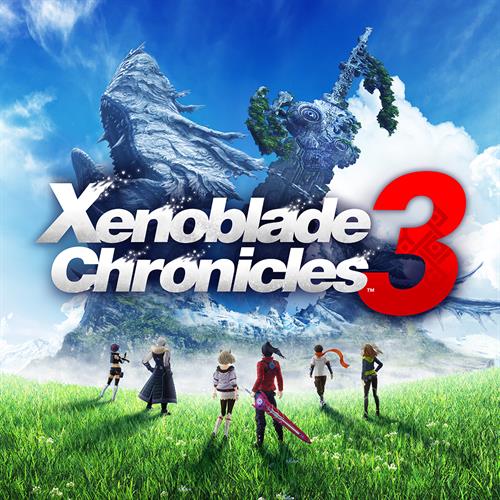 The fourth installment of the open world Xenoblade Chronicles series has landed at #6 this year. This time the story follows Noah and his two childhood friends from Keves, and Mio and her two fellow servicemen from Agnus, who all gain a mysterious power and decide to cooperate to find safety. Through this journey, they uncover the mystery behind this perpetual war and the nature of their world. The game was nominated for 3 awards including Game of the Year. 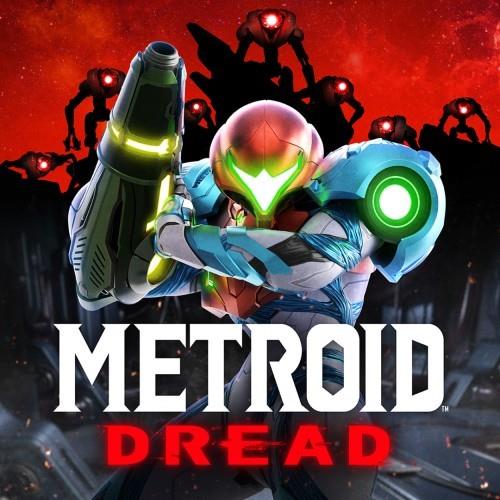 Last year's Completionator Game of the Year has dropped to #5 this year! Set after the events of Metroid Fusion, it retains the side-scrolling gameplay of previous Metroid games that we haven't experienced since 2002 when Fusion was released. If you are looking for a challenging game, go and check out Metroid Dread. 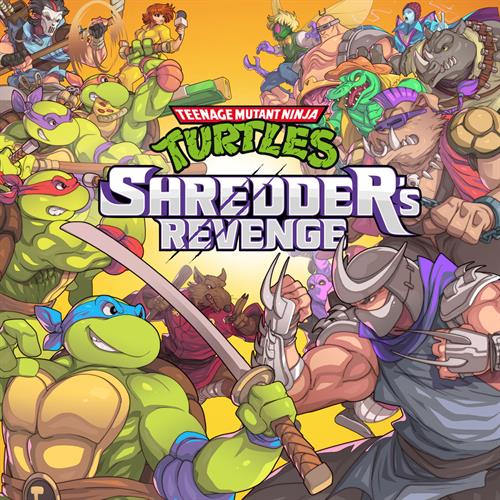 The Turtles are back in this beat-em up style format that many loved back during the arcade days. This game is so full of nostalgia with familiar mechanics from the old Turtle games. Nominated for Best Multiplayer Game and Best Action Game at the Game Awards. You'll love this game if you ever played any of the older TMNT titles. 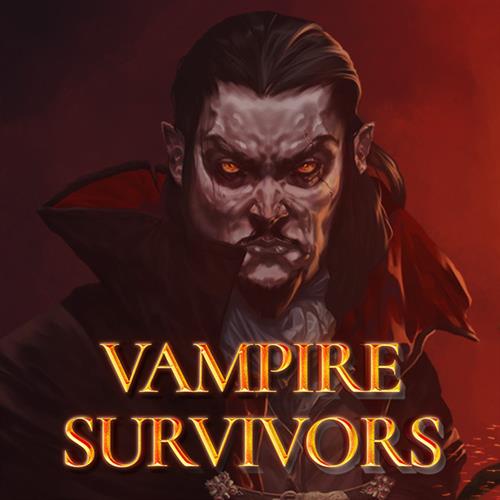 The next game is the highest indie title that has shown up on the Top 10 list. This game involves taking an automatically attacking character and fighting against continuous waves of monsters, with the goal being to survive the onslaught for as long as possible and unlock additional characters, weapons, and relics for subsequent sessions. Nominated for Best Debut Indie game at the Game Awards.

2 - Kirby and the Forgotten Land 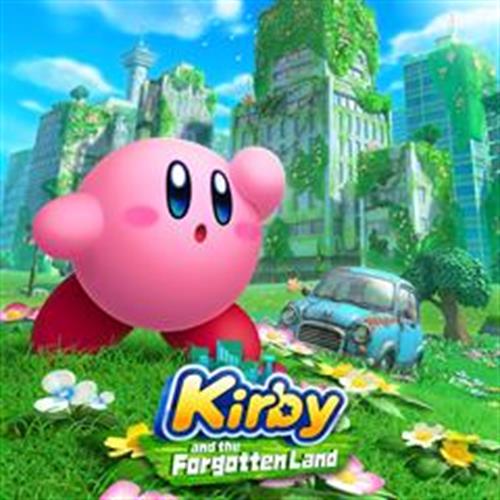 The latest is in the Kirby franchise lands at the #2 spot this year. Kirby sets out on an adventure through the forgotten land called the New World to rescue Waddle Dees kidnapped by the ferocious Beast Pack. Won Best Family Game at the Game Awards. 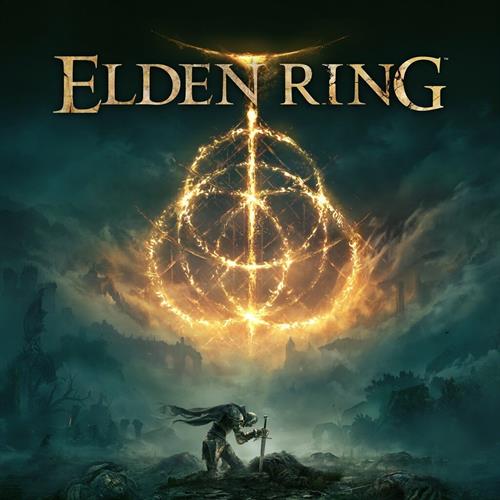 This year's Completionator Top 10 Game of the Year is Elden Ring! Elden Ring was one of the most talked about games of the year. This game has gotten so much love since it released it's not surprising that Elden Ring is this year's GOY. Elden Ring has the highest user rating of all the games on this year's Top 10 at 94%. Elden Ring also won Game of the Year at the Game Awards, a lesser prestigious award than ours of course! In addition to GOY, Elden Ring won many other awards at the Game Awards as well. As usual Completionator members continually know what's hot in the game industry. This game showed up on 10 people's Top 10 lists and blew away 2nd place by a longshot. If you are looking for a great game to play, be sure and pick this one up!

We’re excited to announce the winner of the $15 Steam gift card. The winner was randomly drawn using Google’s random number generator. This year’s winner is Overcoat! We will get in contact with you through Steam to get your prize to you.