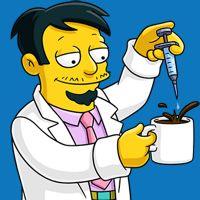 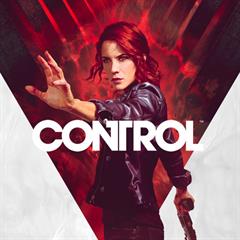 This, I must say, is a fantastic game. I can’t say that I’ve played any other games made by Remedy Entertainment, like Alan Wake or Max Payne (although I am at least familiar with elements from them), but I’ve now played through this and I had fun the whole time! Usually, when I’m playing a game, I will listen to the music a bit, but for the most part I turn subtitles on, listen to a podcast, and just unmute the audio during cutscenes. I had to listen to the audio here though, and not for any gameplay reasons. It’s because it is honestly the first time in the longest time I was fully invested in the game itself. All the battles, the pure ambience, the characters (Underhill may be my favorite), and the pure vibe that the game puts out there for you to experience. There isn’t much music outside of incidental themes, but the few places where fully fledged music is incorporated is amazing, either through eliciting an unnerving curiosity, or a certain badass prolonged battle segment. The atmosphere is key in the success of a game like this.
Completing this is no real challenge outside of the specific mechanics provided by the game. If you are good at fighting with your weapons and abilities, and you know when it’s necessary to back off to collect health or reassess, you’ll do well. Collectibles littered throughout the game can be obtained once the story is finished, with none of them being designed as missable. That being said, skipping cutscenes or even the credits could deprive you of certain unlocked collectibles in the current build due to a bug. Hopefully that will be soon taken care of to prevent headache for anyone else (I didn’t run into any of this, but I’ve read of others having issues with this happening). The Isolation side missions is an interesting 20 minute diversion, though there isn’t much to it in regards to gameplay, it’s mostly worth it for the dialogue spouted by Dr. Tokui. The Jukebox can be troubling, as failing at the very end of a 25 minute mission is soul crushing, but if you plan the mission accordingly (each on has a random effect you have to deal with), then you can manage it as the missions themselves never really change outside of very minor discrepancies. Overall, I was fully invested in this one and managed to complete everything in just over 30 hours. I’d say it’s worth it to anyone wanting to check it out, especially if you’re a fan of the SCP stuff on the internet. 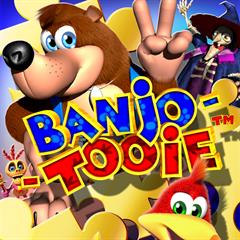