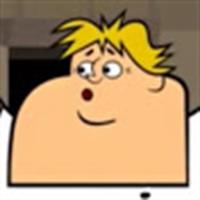 Games which I feel get more hate than they deserve. 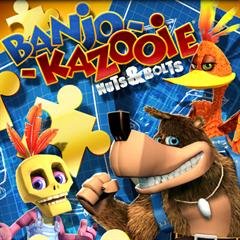 While it is true that it isn't in the traditional Banjo formula, it's actually a really fun game with the vehicle building mechanic being nice to help give a unique spin to your experience, the humour of the originals is intact and the challenges are fun and unique with them really making you think as to how you should design your vehicles. 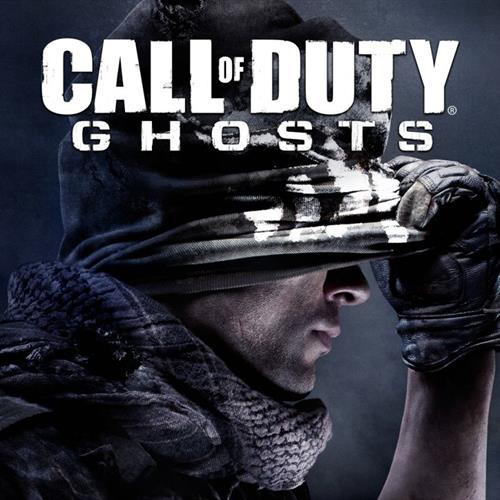 When I used to play a lot of Call Of Duty games with my friends in the early 2010s, we all enjoyed the game however the COD fanbase did not like it. I can understand that zombies not being included might be a disappointment for people who only buy the games for that mode but the rest of the game is a solid experience. If you are going to pick this game up, get the Xbox 360 version since it's backwards compatible on Xbox One, has the same load times as PS3 and looks graphically better than PS3. 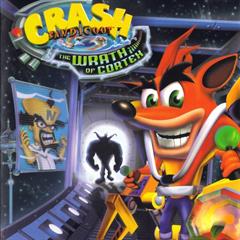 Crash Bandicoot: The Wrath of Cortex

While the vehicle levels are a bit of an annoyance, they are still fun and the on-foot stages are basically just classic Crash. The music is also outstanding. 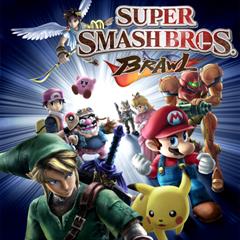 This one I cannot understand the hate behind at all other than that 'it's not Melee' but it's a fun Super Smash Bros game with an expanded roster and stage selection from Melee and an entire story mode.