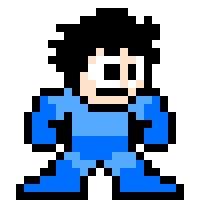 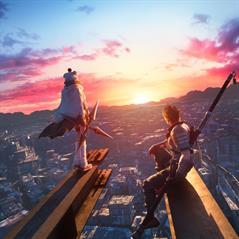 FF7 Remake is hitting just right! I purposefully waited a little while between playing Remake and INTERmission. I enjoyed Remake so much that I felt it was better to let the experience sit and take it in for a while and I am glad I did. The story of this chapter interweaves wonderfully with Remake and had more than I expected for DLC.

I didn't use Yuffie in the original so I don't remember much of her background but this expanded on her well and though mostly lighthearted, it knew when to take itself seriously. I am excited to see how and when these two stories come together in the upcoming releases. 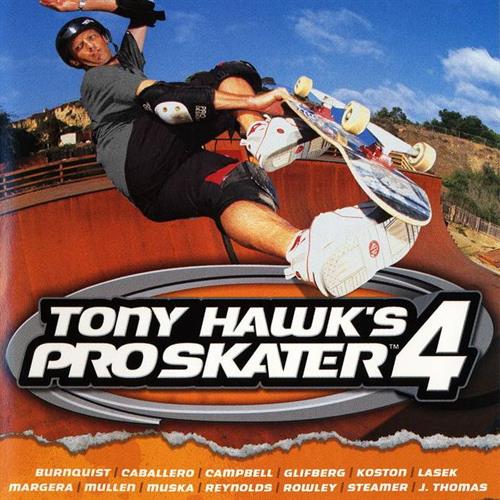 Tony Hawk Pro Skater 3 was my first introduction to the series back in 2001. Having played A LOT of that, THPS 4 was and is still a great follow up! It has an awesome soundtrack, extensive roster, and great level design. San Francisco and Alcatraz are two of my favorite maps. Those really captured the spirit of the areas! They also added fun interactions with the environment such as dragging behind vehicles.

Coming back to this after 20 years was really fun! I found myself immediately getting into my old combos like a long forgotten repressed memory. Grinding and doing manuals between everything!

Like many other kids at the time, this game introduced me to skateboarding and I even tried to learn in real life. The game has some great unlockables of real footage of each skater doing tricks that made you want to get out there yourself. I never stuck with it but this game will always bring me back to that time of my friends and I trying something new! 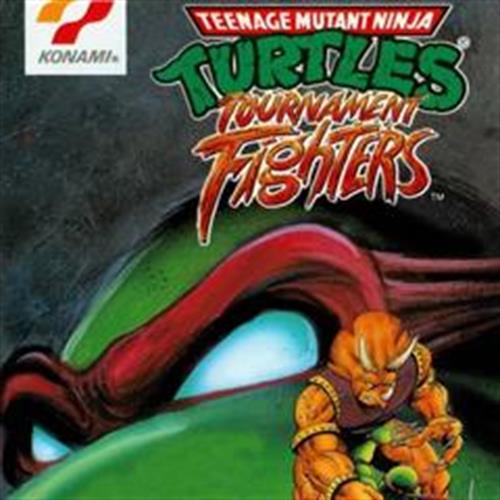 (NES Version): Since this came out around the end of the NES life cycle, it really makes the most of its 8-bit limitations. The characters look great with extensive detail as do the stages. The highlight to me is that the controls are simple which keeps it fun without having to memorize extensive combos and each character has a unique set of moves.

This is a surprisingly good fighting game and a great epilogue to end the NES era of the Turtle games.